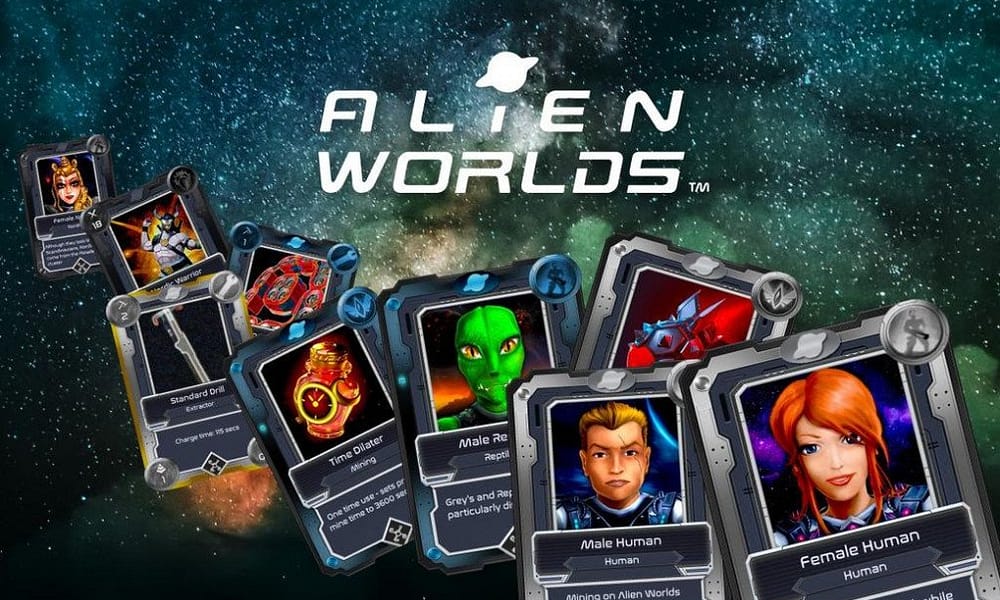 The world of blockchain gaming exploded after the metaverse trend went big last year. Ever since then, countless gaming projects have emerged, using metaverse technology to expand blockchain gaming. As months went by, these projects developed into full games, and they started teaming up with various other blockchain companies in order to introduce new features and capabilities.

The latest one in line is Alien Worlds, which recently announced its upcoming integration with a blockchain project Zilliqa. The idea is to introduce new in-game features using Zilliqa’s eSports partners. In other words, Alien Worlds wants to introduce a new combination of blockchain gaming and competitive gaming.

In a more detailed announcement published on Alien Worlds’ Medium, the project explained that it would pursue integration with the Zilliqa blockchain through its Unity SDK. It will then use Zilliqa’s platform to showcase innovative in-game DAOs and PvP features to a mainstream gaming audience.

Zilliqa is a high-security, high-performing Layer 1 blockchain that features extremely low fees. The collaboration will allow it to expand its portfolio of competitive blockchain games, and to build a gaming hub where players can trade in-game items and earn rewards from the platform directly.

Meanwhile, Alien Worlds will gain access to some highly sought-after partners, such as MAD Lions, RRQ, and Ninjas In Pyjamas, which would allow it to reach traditional gaming audiences. Zilliqa would also be able to access Alien World’s global gamer base, and engage with it in new ways. More importantly, it will the audience to expose its upcoming FPS game and gaming hub to, once they launch later this year.

What else is in it for the partners?

Zilliqa’s head of business development of sports and gaming, Tom Fleetham, said that Zilliqa’s eSports partners, and its future gaming hub, will allow Alien Worlds to reach a new community of gamers — traditional gamers — who will have the opportunity to be rewarded for interacting with games. Meanwhile, the project’s head of Gaming Technology, Valentin Cobelea, noted that Zilliqa will provide Alien Worlds with tech support that will ensure proper integration of the game. The project will be an extremely strong addition to Zilliqa’s own ecosystem, and so everyone is quite excited about the new partnership.

In order to celebrate it, Zilliqa’s eSports partners decided to host an Alien Worlds challenge. Essentially, the idea is to pit players against their fans, as well as existing Alien Worlds players. For now, the company did not release details on the challenge, but it did say that they will arrive soon.

Lastly, Zilliqa said that Alien Worlds players will have the opportunity to get early access, as well as in-game rewards, for Zilliqa’s future game launch. As for Alien Worlds itself, the project is excited about “connecting with eSports partners and traditional gamers who will soon appreciate the true value of P2E opportunities in the blockchain environment”, according to Alien Worlds’ co-founder and CEO, Saro McKenna.

Built on the Zilliqa blockchain, the content monetization project XCAD announced, as part of a broader network update, an optional extension to its economic...

ZilCryptoConcierge
Jun 21, 2022 2 min read
Have A Story? Get Featured On Zilliqawire Plus 100+ More Exclusive Crypto News Sites Tell Me More !