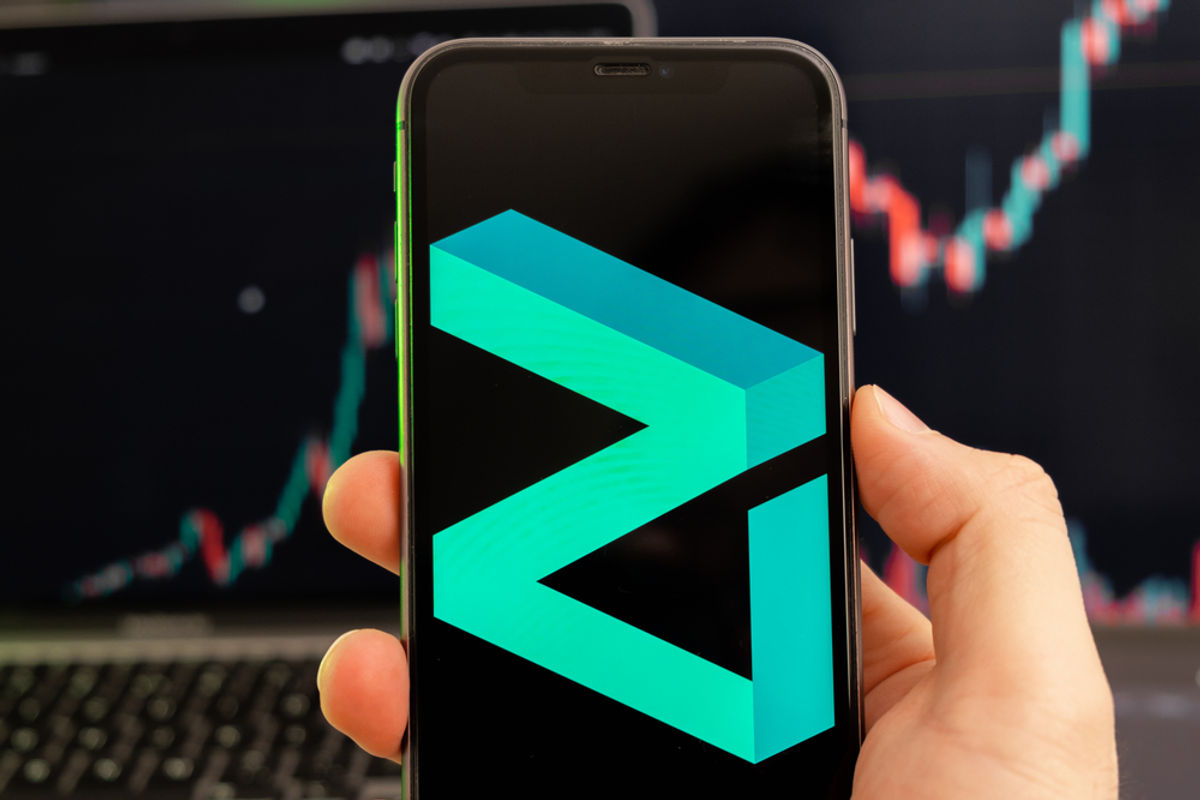 Zilliqa’s price has benefited from the increased strength that the overall crypto market has seen over the last week with total crypto market cap rising to near $1.2 trillion for the first time since mid-June 2022. Transaction volume and the number of active addresses for the ZIL token have both increased in this time.
The technical analysis we are highlighting in this post shows that the key bullish technical level to watch is at $0.0550.

Zilliqa Price Prediction: ZIL is Ripe for a Bullish Breakout

Zilliqa price has made a strong recovery in the past few weeks as part of the ongoing recovery of the crypto industry. The ZIL token rose to a high of $0.0495, which was the highest point since June of this year. It has risen by over 62% from its lowest level this year, bringing its total market cap to over $637 million.

Why is ZIL rebounding?

Zilliqa is a blockchain pioneer that introduced a concept that has been embraced by many projects like Ethereum, Near Protocol, and Elrond. The technology, known as sharding, increases the throughput of blockchains by breaking down blocks into smaller pieces known as shards.

Zilliqa has been used to build many decentralized applications in all industries like gaming, non-fungible tokens (NFT), and decentralized finance (DeFi) among others. Some of the top applications created in Zilliqa are Carbon, DragonZIL, Human Protocol, Mintable, and PolyNetwork among others. It has also been used to build several small stablecoins.

Learn more about how to buy Zilliqa.

Zilliqa price has recovered in the past few weeks because of the overall strong comeback of the crypto industry. Bitcoin has jumped to over $24,000 while ETH and BNB have risen to $1,900 and $325. The total market cap of all cryptocurrencies has jumped above $1.2 trillion in the past few days.

The four-hour chart shows that the ZIL price has been in a strong bullish trend in the past few weeks. It remains above the ascending trendline that is shown in green. The coin has moved above the 25-day and 50-day moving averages while the MACD has moved above the neutral point.

A closer look shows that it has formed what looks like an ascending triangle pattern. Therefore, there is a likelihood that the coin will soon have a bullish breakout. If this happens, the next key level to watch will be at $0.0550. A drop below the support at $0.045 will invalidate the bullish view.

Crispus is a financial analyst with over 9 years in the industry. He covers cryptocurrencies, forex, equities, and commodities for some of the leading brands. He is also a passionate trader who operates his family account. Crispus lives in Nairobi with his wife and son.

Disclaimer: The information provided on this page does not constitute investment advice, financial advice, trading advice, or any other sort of advice and it should not be treated as such. This content is the opinion of a third party and this site does not recommend that any specific cryptocurrency should be bought, sold, or held, or that any crypto investment should be made. The Crypto market is high risk, with high-risk and unproven projects. Readers should do their own research and consult a professional financial advisor before making any investment decisions.

The broader crypto market has seen a selloff that has been ongoing since early April, and the ZIL coin over the last day or...

Get ZIL Staking Benefits If You’re Waiting on Ethereum…

ZilCryptoConcierge
May 3, 2022 2 min read
Have A Story? Get Featured On Zilliqawire Plus 100+ More Exclusive Crypto News Sites Tell Me More !